Hargrave Military Academy has announced the addition of Esports to its varsity sport catalogue for the 2020-21 school year. Esports will be one of thirteen varsity sports offered at Hargrave, joining Baseball, Basketball, Cross Country, Golf, Lacrosse, Football, Rifle, Soccer, Swimming, Tennis, Track & Field, and Wrestling. The team will compete during the winter season of the High School Esports season, going up against other High School Esports programs from across the country. The league was founded in 2013 and it is currently the largest high school Esports league in the country.

“At Hargrave, we are constantly looking for ways to engage our Cadets with meaningful, team-based sports and activities. Especially given the current global climate, Esports provides a way for our Cadets to learn teamwork, train for competitive excellence, as well as learn about physical development and safety-all things that will serve them long after their time at Hargrave has finished,” commented Director of Athletics, Thomas Messinger. “I’m excited to get this program off the ground and see our Cadets put Hargrave on the map in the Esports world.”

The program will incorporate a robust curriculum focused on teamwork, the influence of media and technology on culture, physical conditioning, goal-setting, fine motor skills, and healthy communication into daily practice sessions. Cadets participating in the program will engage in physical workouts daily to augment their game-specific practices. Pre-season training will begin in the fall, and tryouts for the team will occur at the beginning of the winter sports season. The team will compete against other schools in the regular season, leading up to a national playoff, which typically occurs in mid-March. Currently, the program is focused on competing on the Rainbow Six circuit.

“The Hargrave Esports team wants all of its members to be highly competitive in the digital arena, but also well-rounded people. The young men that put on the Hargrave uniform will have stringent physical, academic and character requirements. I’m confident that we will put our best foot forward and represent Hargrave with pride in all phases of this program!” added Messinger.

Hargrave is currently seeking a Head Coach to lead the program for the coming school year. Interested candidates should apply by clicking the following link. Please contact Thomas Messinger, Director of Athletics, at messingert@hargrave.edu with any questions. 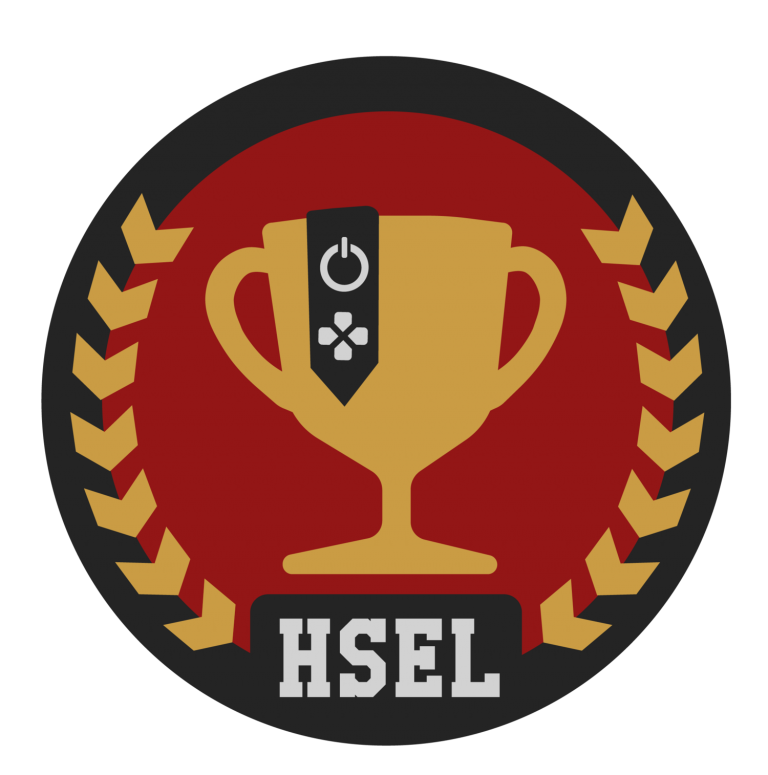 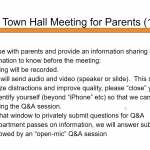 Investing in Private Education: The Truth About Financial Aid