Hargrave is excited to add several key people to the team this summer. The first is our new Head Football Coach, Jeff Schaum.

While playing college football at Colgate University and as a walk-on scout team player at Florida State, Coach Schaum studied geography and dreamed of working for the FBI or CIA doing satellite imagery work. While working on his master’s degree, he furthered his goals by working for the State Geographer.

One day, he went out for a run, but by the time he had returned, he was an assistant coach of a high school team. He has never looked back.

“Athletics teaches a lot of things. It teaches willpower, attention, confidence, self control, clear thinking under pressure and leadership. As a coach, I work to develop character and integrity in my players, and unlike other schools, this is something that Hargrave already does all over the campus.”

Coach Schaum brings decades of experience at both the high school and college levels. At Florida State, he coached under the legendary Bobby Bowden. At Warner University, he started the football program. In Florida, he lead several high school teams to the state playoffs.

He is known for developing players’ football skills while also helping them grow into good men.. “What you get out of life is what you put in it.”

Asked about goals for the school year, Coach Schaum said that he wants to work on building a team. “The most important part of being a team is being a family. I care about each of my players like I care about my own kids. I am excited to coach and I am excited to just sit and eat lunch with the Cadets.”

Coach Schaum and his wife are moving to our beautiful little town of Chatham next week. He has two grown children and his son played college football at Auburn University while earning a degree in finance.

He is looking forward to working with the Cadets at Hargrave and being a part of the Hargrave Family. “Hargrave has a great team, and I am fired up to be a part of it!”

Located in Southern Virginia, Hargrave is a college-prep boarding and day school for young men in grades seven through post graduate. It is known as a school for adventurous boys who seek challenges, need structure, earn recognition and achieve success. 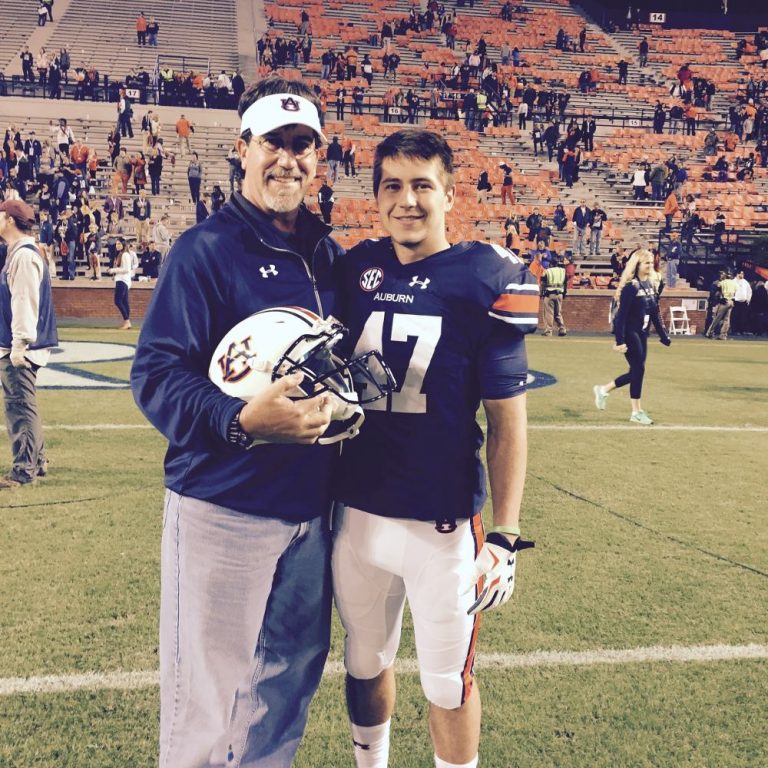 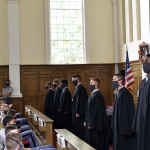 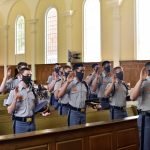