Spring Break is always a welcome time for students, staff and faculty. It is an opportunity to take a step back from the Hargrave grind and to get energized for the final 7 weeks of school. My wife, Sabina, surprised me with a trip to Nashville, TN, where we met 3 couples from our military family, and had a great time visiting the haunts of past and present country artists.

In defiance of the growing modern skyscrapers, the “Honky Tonk Highway” continues to thrive on lower Broadway and features honky-tonks with live music, and other legendary venues of country music. Appropriately, on a side street off Broadway, you will find the Johnny Cash museum which takes you on a journey through his early life, to his service in the Air Force, and his rise to fame blending country, folk, and rock ‘n’ roll music. Johnny Cash was the ultimate storyteller who was known for his unmistakable baritone voice, and as country music’s first outlaw who pressed social issues that other artists of the time shied away from.

I spent a good portion of our visit reading Mr. Cash’s handwritten and typed letters to Air Force buddies and to his incredibly loyal fan club. What struck me was his meaningful and genuine effort to remain in touch with his friends and supporters. In these letters he let people know about his next project, asked how they were doing, and most importantly, simply thanked them for their thoughts, prayers, and support. I think Johnny Cash, even having sold over 90 million records, never forgot where he came from, and remained just as kind and respectful to the roadie, as he would be to a President or a Queen. He was quick with a smile and a kind word, and ever mindful of the power of just saying “thank you.”

The Man in Black found incredible success, but like all of us, had his demons and suffered through some bad times. Johnny Cash’s lessons of leadership remind us to rise above it, remember where you came from, always treat the janitor like you would treat the CEO, a smile and kind word will make someone’s day a little brighter, and always say “thank you” to the people who have helped you along the way.

One Team, One Fight. 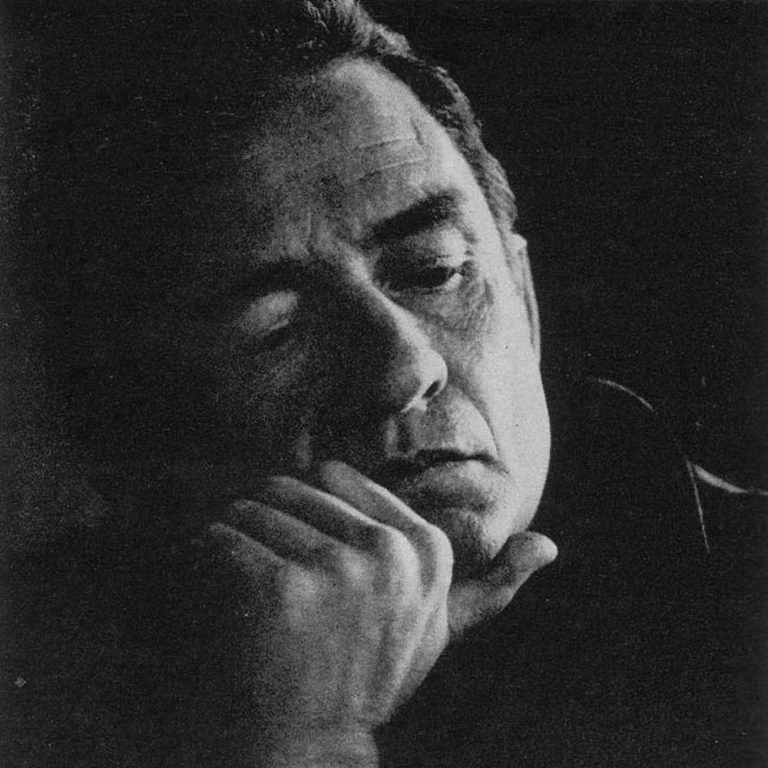 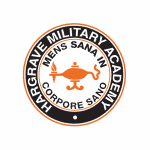 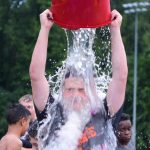 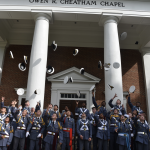