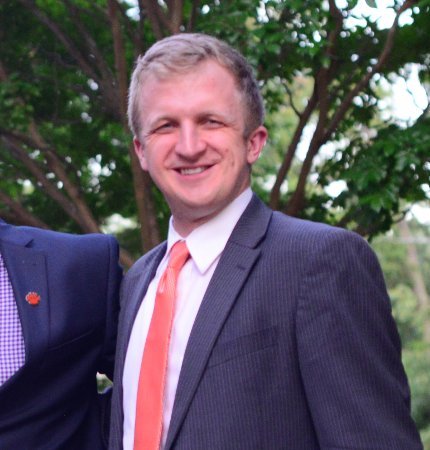 Tom Messinger enters his 8th year at Hargrave and his second as Director of Athletics.

Originally hailing from Northampton, Massachusetts, Messinger comes from a family that is deeply rooted in both athletics and academics. His father, Scott, currently a physical education teacher, was a Division 1 soccer player who coached soccer and basketball at the collegiate level; his mother, Jan, currently a third grade teacher, was a key member of the Maloney High School Volleyball Team that was inducted into the Connecticut Sports Hall-of-Fame for a historic winning streak; his brother Mike played Baseball at Macalester College.

Messinger was a 2006 graduate of Northampton High School where he competed in both Baseball and Basketball. Messinger spearheaded a turnaround in the basketball program, taking a team that had won 8 total games the previous 3 seasons to a berth in the regional playoffs as a senior. Messinger was named a team captain, team MVP, and was recognized with All-Region and All-Conference awards for his efforts.

After departing Northampton High School, Messinger enrolled for a postgraduate year at Deerfield Academy. During this year, Messinger was named as a team captain, team MVP and earned all-conference honors.

He continued his basketball playing career at Emerson College in Boston, MA. Messinger was part of one of the most successful runs in Emerson College Basketball history from 2007-2011. Over the course of his career at Emerson, he was named team MVP, team captain and earned a place on the All-Conference team as a Senior; All-Conference Academic Team as a Junior and served as the Men’s Basketball NCAA SAAC representative for three years. Messinger departed Emerson as the Great Northeast Athletic Conference all-time leader in 3-point Field Goal Percentage (44%) and second all-time in 3-Point Field Goals Made (252).

Upon graduation from Emerson, Messinger attended Smith College where he obtained a Master’s Degree in Teaching. During his time at Smith College, Messinger worked for Project Coach, a non-profit aimed that empowers underprivileged high school students to become youth coaches and mentors in their communities. During this year, Messinger also began his coaching career, serving as an assistant coach at Belchertown High School and capturing a share of the Bi-County League North Championship for the 2011-12 season.

Messinger began at Hargrave in the fall of 2012, where he served as an admissions counselor and assistant varsity basketball coach until 2014. During each of his two seasons as an assistant, the varsity basketball team advanced to the State Tournament.

In 2014, Messinger was named the Head Varsity Basketball Coach and Director of Admissions. During his tenure as Head Coach, Messinger’s teams established a modern-era record for wins in a season (19; 2015-16), advanced to the state-tournament (2014-15), and he was recognized with Hargave’s O.B. Teague Coach of the Year Award (2015-16) as well as being named the Virginia Independent Conference Coach of the Year (2014-15).

During the 2015-16 season, Messinger also began his role as an assistant coach on the Postgraduate Basketball Team. That team established a new school record for wins (47) while capturing the 2016 National Prep Championship. That team featured 11 players that went on to play at NCAA Division 1 schools.

Messinger then became a full-time assistant coach on the Postgraduate basketball team for the 2016-17 season. That team sent a record 13 players to NCAA Division 1 schools, and advanced to the National Final Four with a 43-2 record.

Coach Messinger then served the school in a variety of roles, including a term as the Interim Director of Admissions before assuming his duties as Director of Athletics in August of 2018.

Messinger lives in Chatham with his two dogs, Emerson and Larry Byrd.

Hargrave is truly a one-of-a-kind institution. We prepare young men for success on-and-off the playing fields with a dedication and compassion that is so rare in education these days. Our faculty, staff and coaches are gifted in connecting with young men, and they always have a growth and development focus at all times. When our young men walk across the stage on graduation day, they are prepared for whatever life throws at them in their next step. 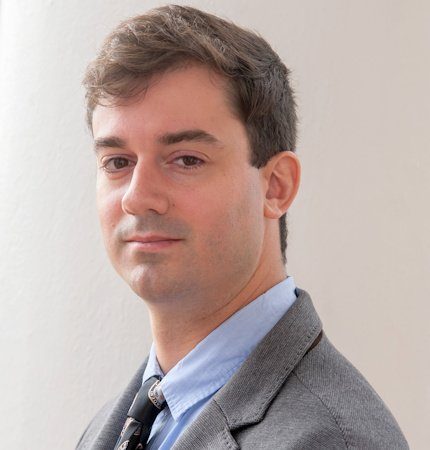 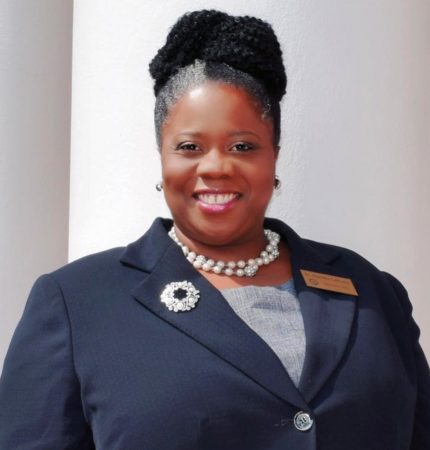 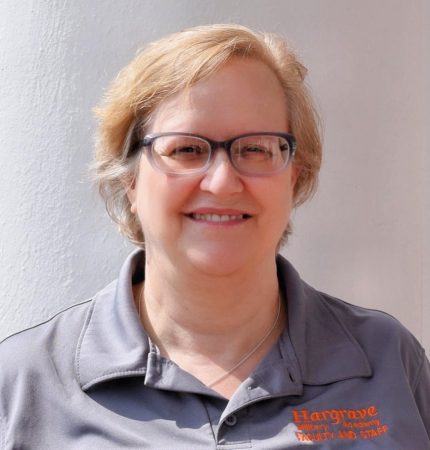 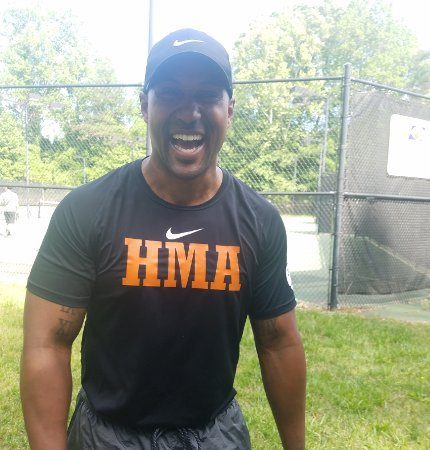