On Tuesday evening, the Hargrave Tigers entered Walter Davis Gymnasium with a heightened enthusiasm to make amends for their recent loss over the weekend. Squaring off with BRAC Conference foe, Miller School of Abermarle, for the second time this season, the Tigers knew it was a tough test in front of them but thanks to some clutch play down the stretch, Hargrave emerged victorious, 70-68 to move to 10-3 overall on the season!

Hargrave finishes out the week at home as they welcome in George Washington High School as part of a Thursday triple-header on January 19th (approximate tip-off of 7:30 PM) and then have a quick turnaround as they host HHBA Lightning on Friday January 20th, tip-off of 6:00 PM, as part of a double-header with the PG Basketball team! 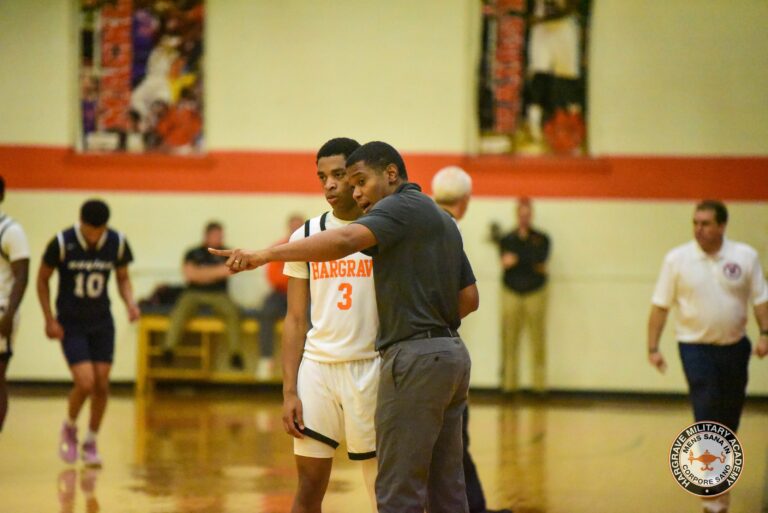